This performance shows the most important events in the history of Poland. It presents the influence of Christianity on the history of Poland and the deep patriotism of the Nation expressed in dance, singing, music and recitation with the use of modern forms of multimedia presentation. The starting point is accepting baptism by Mieszko I, allowing him to enter the community of Christian countries. In the program based on folk, court and national traditions, the great role of faith is visible, in which Poles saw support during the wars and drew hope during the uprisings. As a result, Poles had a countryman Pope who made the country internally bonded and strengthened it internationally. 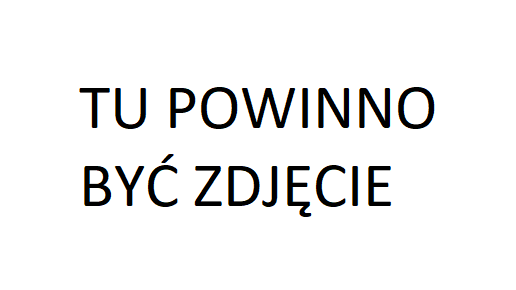 – “Bioły Jon” – a Saturday custom from the Opoczno region from the 19th century (approx. 23 min.)

– preparations (song about the plow, presentations of mowers)

– opening of the rite (cutting the rope, pouring sheaves)

– part of the wreath offering

CHRISTMAS CUSTOMS AFTER THE VILLAGE OF THE XIX CENTURY:

A theater scene based on customs taken from Oskar Kolberg’s publications. A folk Christmas tradition passed down through authentic customs, dialect, costumes, music, dances and songs.

While maintaining the dialect, manners, and instruments characteristic of various regions of Poland, Poligrodzianie and their band offer over half an hour of material of folk pastorals depicting the rich and varied folklore of our country.

CHRISTMAS OF THE WORLD:

France, Italy, Russia, Great Britain… these are just some of the places from which ZTL Poligrodzianie drew their inspiration, creating an interesting repertoire focusing on the differences and linguistic and musical similarities of Christmas carols from the far ends of the globe. The whole creates a colorful and atmospheric picture that takes you on a short trip around the world.

One-voice and multi-voice translations (from Latin) of Anonymus, Gomułka, and Wacław of Szamotuły. Rich in harmony, interesting in terms of texts, in costumes corresponding to the era … this is just a short description of a very interesting bunch of medieval and renaissance cantionals in Polish. Poligrodzianie, as one of the few in Poland, revive forgotten history through words and music.

Characteristic for the Mazovia region, written in the mid-nineteenth century, a traditional scene played by the youngest, supported by carols, costumes and props. Maintaining the folk language, customs, costumes, Christmas songs and games, the youngest dancers of the Poligrodzianie Folk Group offer a colorful and entertaining spectacle, pleasing the eye of both younger and slightly older viewers. 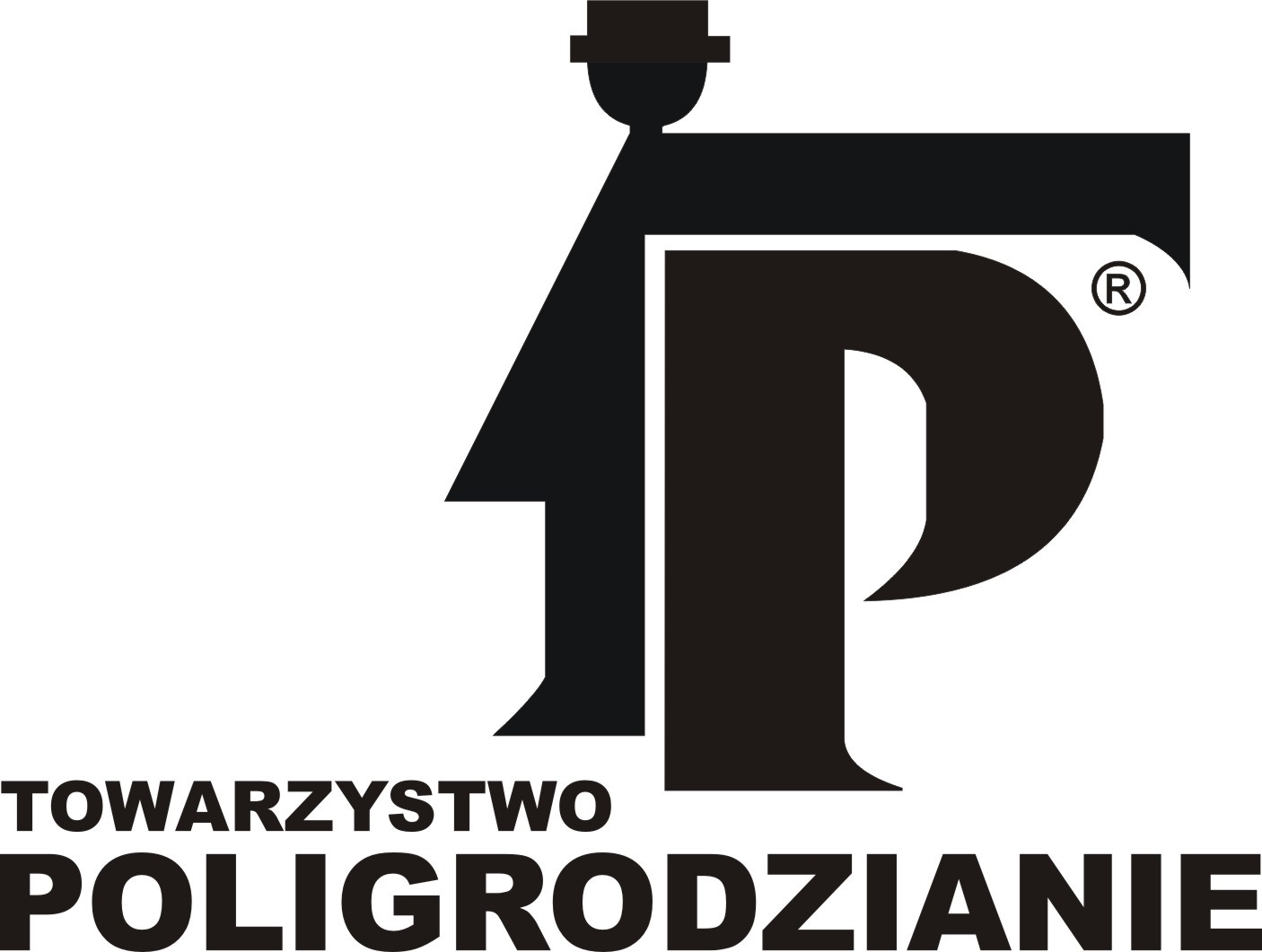 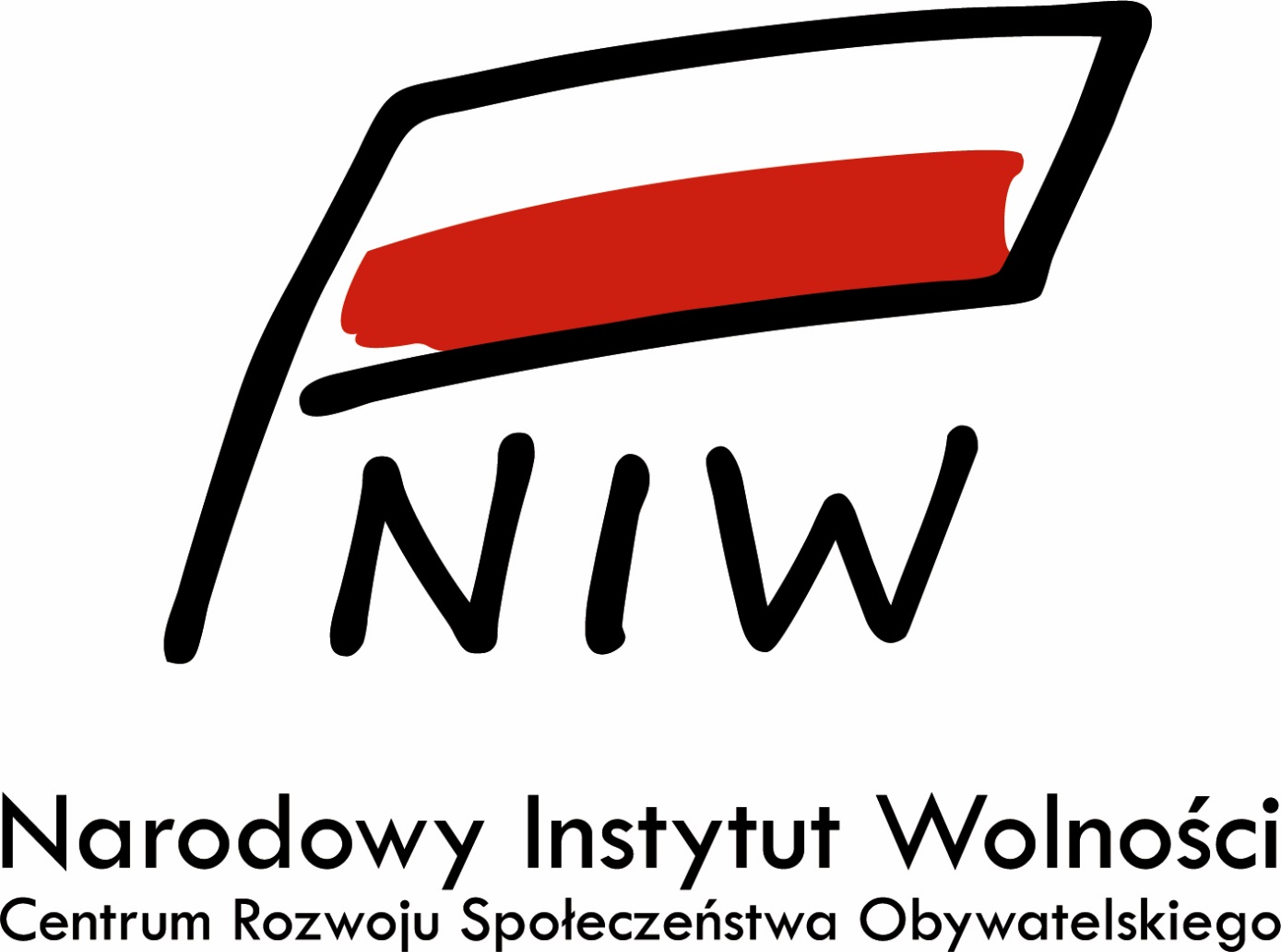